There have been many different life stages identified regarding a dog’s development and ageing process.

Prenatal 0-63 days: From the moment of conception it takes just 63 days for the mother to give birth to a newborn puppy.

Neonatal 0 – 2 weeks:  The Pup’s eyes and ear canals are closed but he’s able to smell, taste and vocalise a stress response. He is highly vulnerable as he can’t yet regulate body temperature. He will sleep for around 90 percent of the time.  Gentle daily handling is thought to improve the dog’s emotional development and improve future trainability

Transitional 2-4 weeks: Eyes open, he can hear and regulate temperature.  Brain activity increases. He develops the startle response and can defecate without anogenital stimulation (licking by the mother).  He can stand and walk (although somewhat wobbly). Environmental stimulation is crucial to normal brain development.  There is a huge risk here for puppy farmed pups not getting the essential stimulation needed and this may affect their entire life.

Primary Socialisation: 4-6 weeks: Develops social awareness, explores his environment and develops bite inhibition (there may be problems developing these if he’s an only child).  Pups removed from the litter too early are prone to developing separation anxiety, aggression and fearfulness.

Secondary Socialisation 4-12 weeks: The most influential period in a dog’s life.  The perfect time for careful socialisation and habituation. If he hasn’t experienced it (without stress) in this time period it may take longer for him to be at ease with it later on.

First Fear Response 5 -12 weeks: There is a risk of the puppy becoming increasingly fearful of new experiences.  If he gets scared at this age there may be a long-lasting effect. His future ability to be at ease with the world is hugely influenced by good experiences at this age.

Seniority 12 – 16 weeks: Loses those really, really sharp baby teeth and gets his adult teeth. May gain confidence and independence.

Flight Instinct 16 weeks – 8 months: This is the period where he will likely stop sticking to you like glue, will wander further from you and may start to lose that great recall you thought you had.

Adolescence 5 – 14 months: Hits puberty and starts to scent mark or begin oestrus cycle. Gains muscle strength and skill.  The brain is fully functioning but he may lack the ability to concentrate.

Geriatric, from 7 years:  Begins to slow down and show signs of ageing.  May require less exercise, gain weight and have declining hearing and eyesight.  Risk of arthritic and cognitive problems.

As the dog ages, he should not be seen as an inconvenience.  He is not only our dog when he is young. He is our dog (and friend) for life and it should be our privilege to provide a little extra care in his twilight years.

These stages are not set in stone; they are intended as a general guide. Just as children grow up with different personalities and abilities, so it is with dogs. 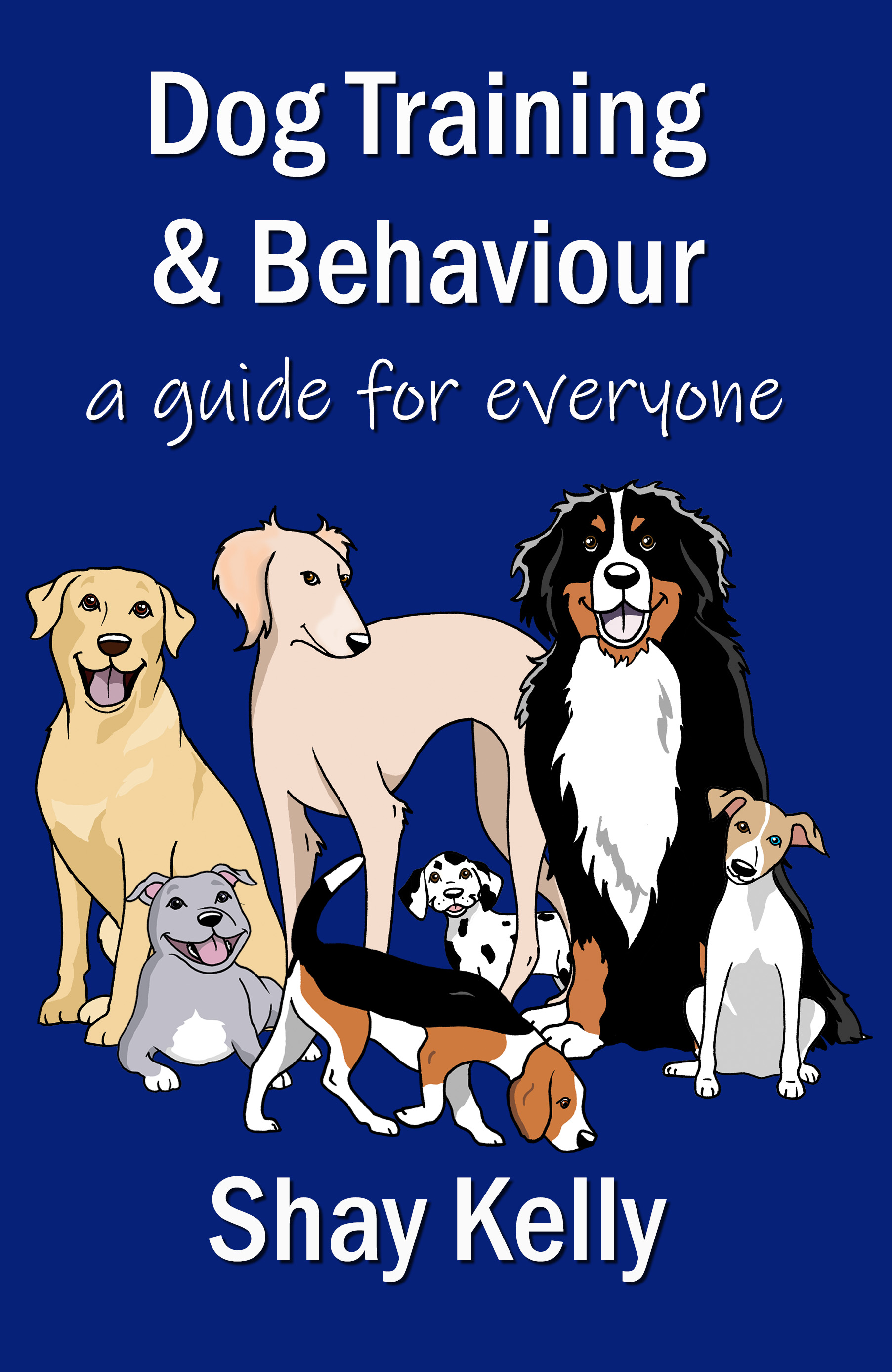 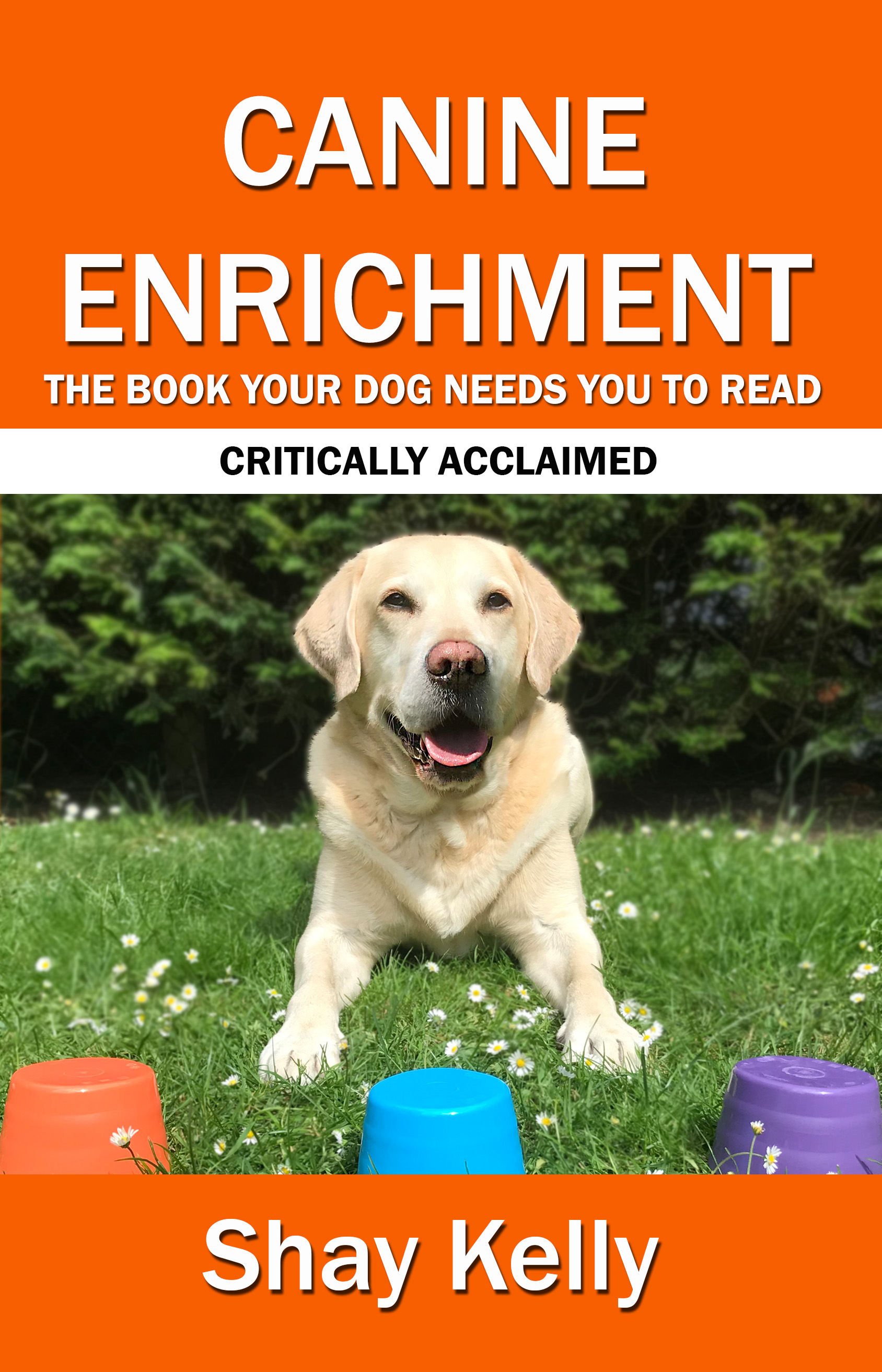 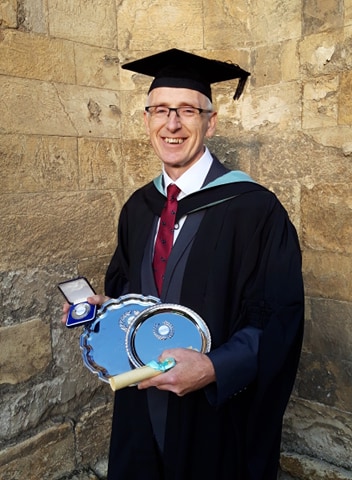